Enjoy a September Break in the Lake District 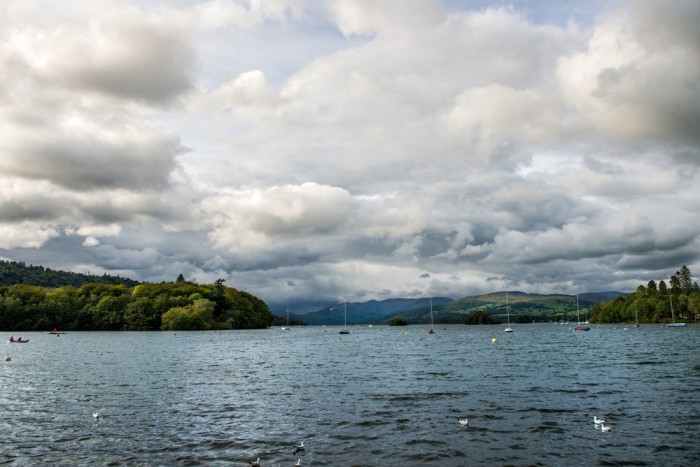 In just a few weeks, a September Spa Break in the Lake District could soon be yours. Especially as we’ve recently started announcing last-minute availability. In particular, for our spa suites and hots tub during any dates within the first week of September – with the possibility of more to follow.

September Break in the Lake District

You may well be asking, why book a Staycation for September in the UK? Well, there are many a reason. The first, of course, is it’s not every day you get to stay in such luxurious digs. Our spa suites and hot tubs in Bowness and Windermere are highly sought after.

However, it’s not all about hot tubs, Swedish barrel saunas, private gardens and Netflix at the touch of a button. Although these are just some of the benefits of staying at one of our independent spa hotels in the Lake District.

It’s also the chance to experience the beautiful countryside with a UK Staycation during the quieter months. A time when the children are heading back to school and the shoulder season after the summer holidays and before those getting away before the end of the year.

UK Staycation in the Lake District

Booking early in the month, you may well capture the tail-end of the warmer weather. Although don’t forget this is the UK and an unexpected heatwave could be just around the corner regardless! Then there’s the latter part of the month.

As the start of Autumn kicks in, the Lakes start changing and you can witness an altogether different experience. Long walks across the hills and alongside the water become far more than fields of green and clear blue skies.

They become a wash of colour, ranging from traditional browns and greens to Autumnal reds and yellows. Early mornings there can be a crisp freshness in the air, while a gentle mist awaits on the water at sunrise.

Having ran a “book now, pay later” campaign earlier in the year, certain dates have since become available at the last minute. As such, we have initially freed up any hot tub spa suites for the first week of September.

Although please note, spaces are limited with many of our luxury rooms having already been booked months in advance. Therefore, we strongly recommend following the Aphrodites Group on social media for those last-minute spa breaks in the Lake District.

Likewise, should there be any cancellations and such like throughout the rest of September or indeed further into the year. While the current “pingdemic” is understandably resulting in some guests having to self-isolate, it doesn’t mean our rooms remain empty.

In fact, it just means that while some guests may have to re-arrange for another day, it’s your chance to bag a bargain.

Book a September Break with the Aphrodites Group